About Us
Call US
Who we are
Wingswept Farm is a full service American Saddlebred facility owned by Stephanie and Chris Brannan. Located in Nicholasville, KY, we are just a short drive from Lexington. While we opened our doors in 2010, we moved to our current location in 2013. In addition to training and showing American Saddlebreds, we also have a strong breeding program. Stephanie and instructor Alyssa provide riding lessons, birthday parties, and summer camps for the public. We also coach the University of Kentucky Intercollegiate Saddleseat Team.

Between Chris and Stephanie, they have had much success in the show ring. In 2015, they were named UPHA Young Trainers of the Year. They have trained, shown and bred multiple world champions including: WC Kalarama’s Witness, WC Just Like That, WCC Ch The Proof Is In The Heir, WCC Ch Soquili’s Curious George, WC What A Mystery, WC I’m a Mystery, WC CH GV Silver Oak, WCC Penelope Pitstop, WC CH Samur’s Cover Girl, WC Wingswept Fabulous Opportunity 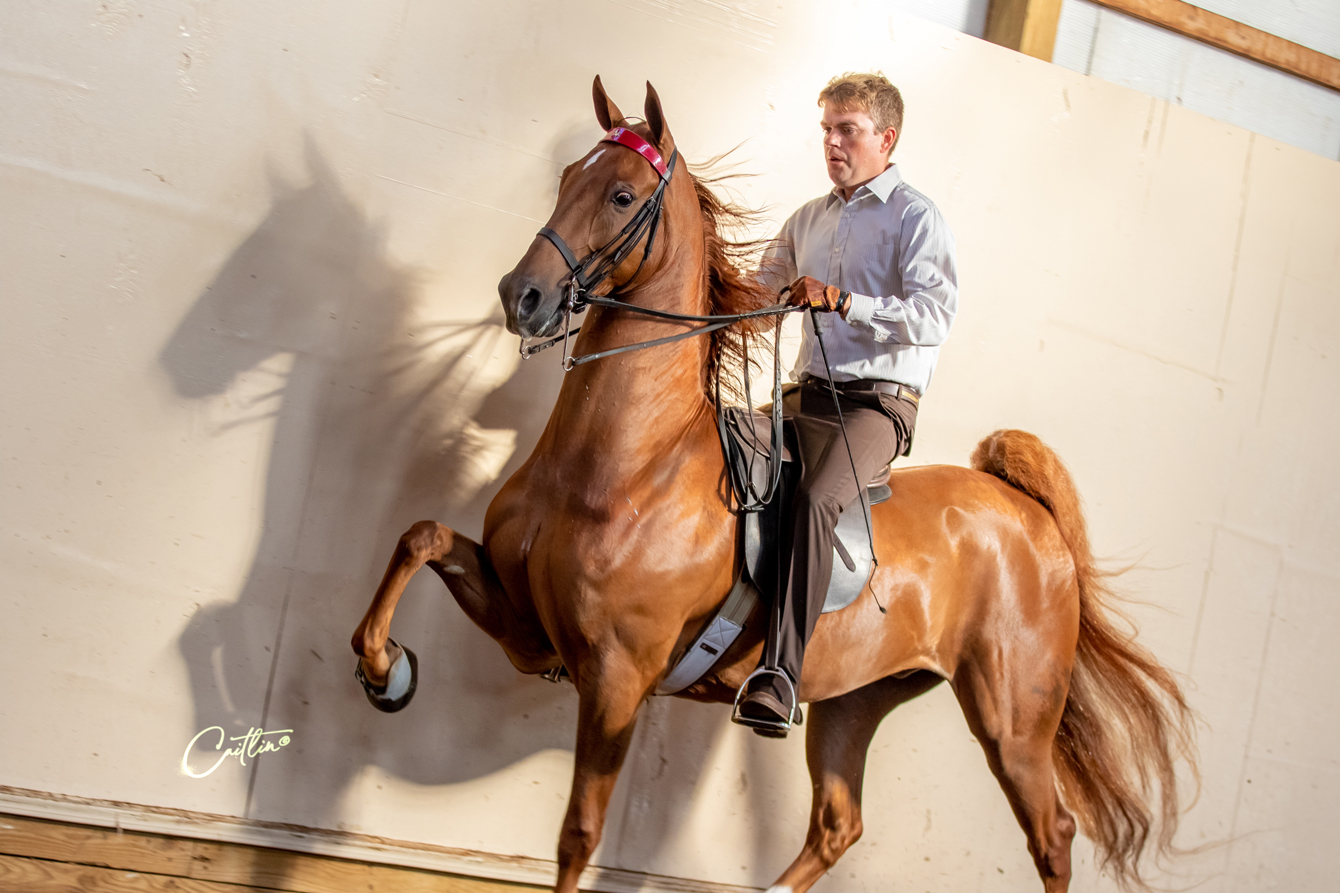 Chris’ passion for Saddlbreds was enstilled upon him at a young age from his grandfather. Over the years, he worked for well-known industry names such as Bill Waller, Todd Graham, Nelson Green, and Merrill Murray. 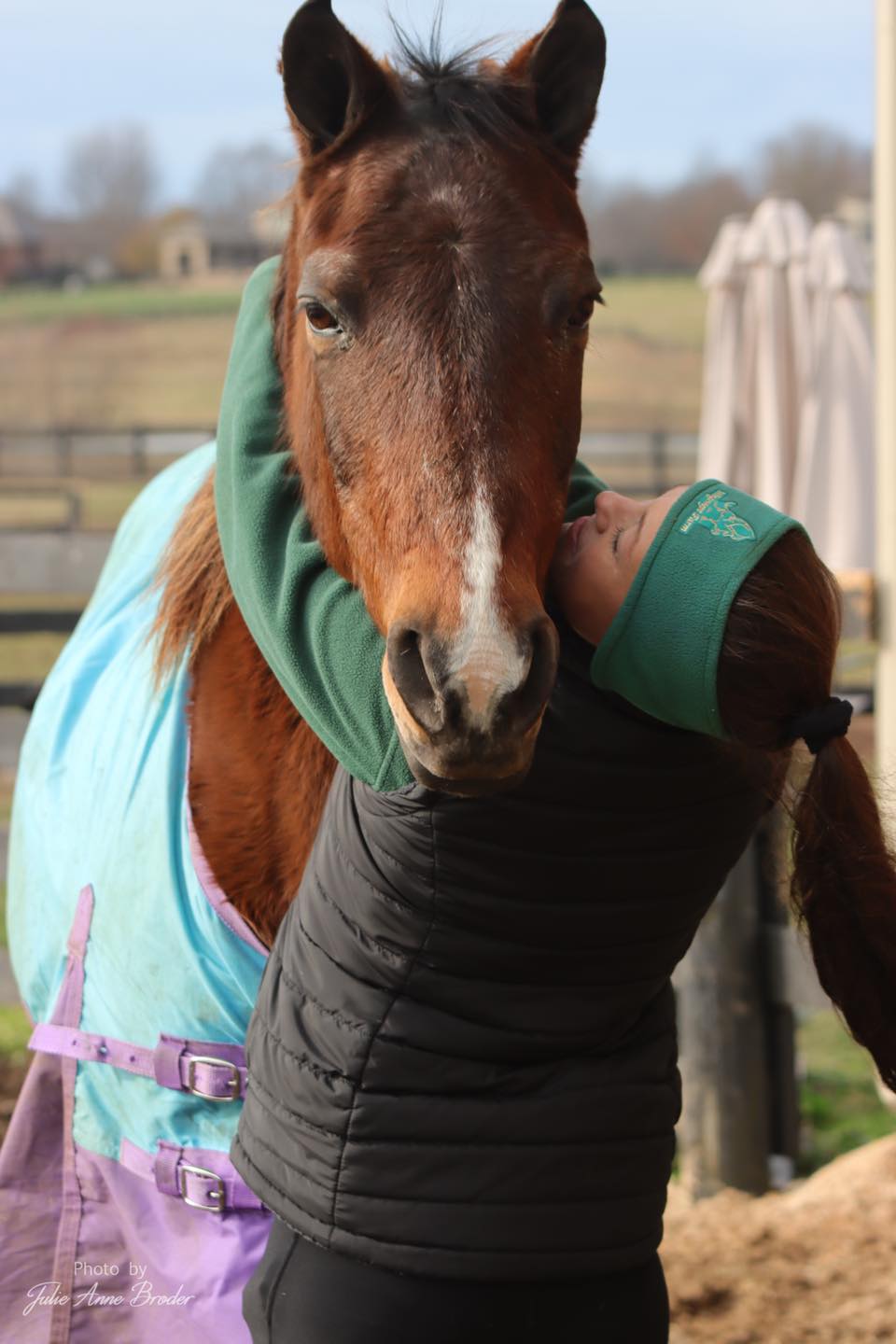 Raised on a Standarbred breeding farm, Stephanie has been around horses since a young age. She grew up showing and riding in a multitude of disciplines. However, in 2004, her love of Saddlebred brought her to Kentucky to work for Bill and Nancy Becker. After Bill and Nancy made the decision to close the public side of Shadow Run, Stephanie was given the opportunity to open under Wingswept Farm. 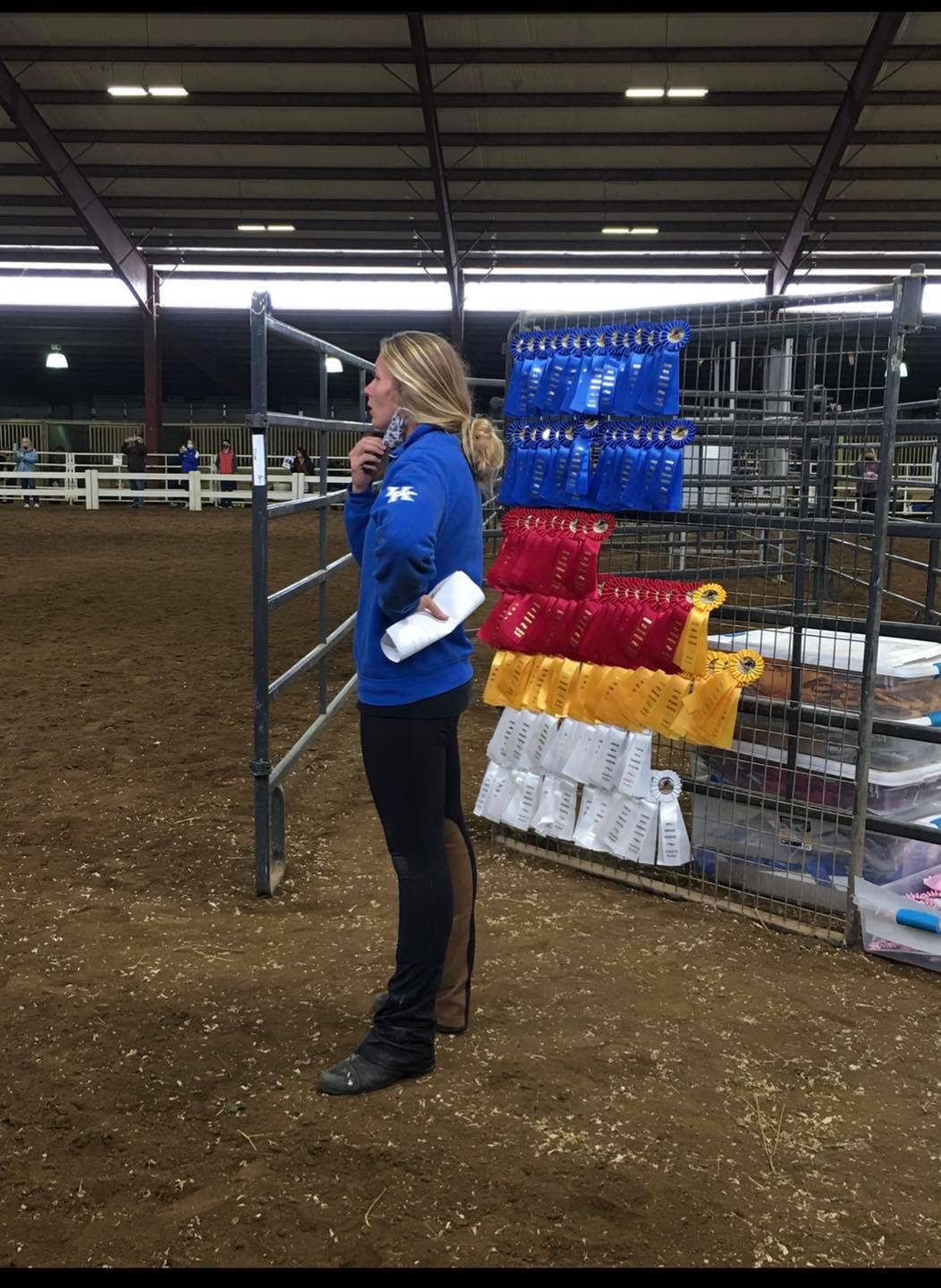 Alyssa was born in Ohio where she grew up riding Saddlebreds. In 2013, she moved to Kentucky to complete her degree in Equine Science and Management at the University of Kentucky. During her time in college, she competed on the UK Saddleseat Team. After graduation, she came to teach lessons full-time for Stephanie and Chris. She also handles our breeding progam.